CALIFORNIA: WILL THE DEMOCRATS STEAL THE RECALL ELECTION?
WHO IS RUNNING THE GOVERNMENT WHILE BIDEN IS ON VACATION? 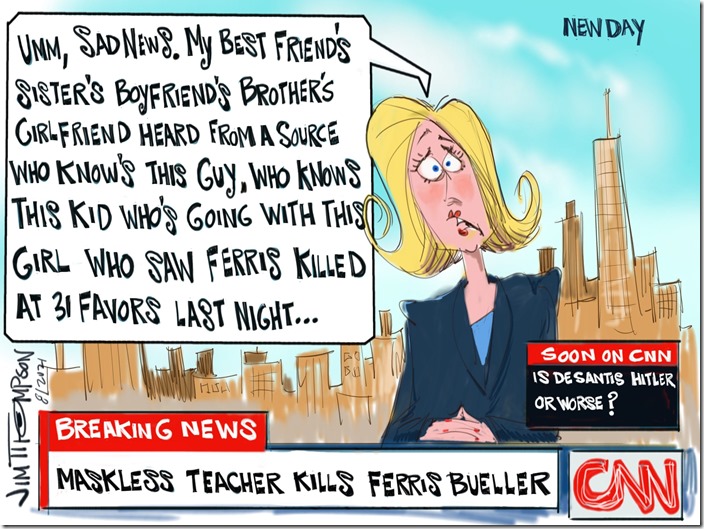