HOW CAN YOU EXPLAIN THE HUMILIATION OF THE AFGHANISTAN SURRENDER?

Everybody has a theory about the disaster unfolding in Afghanistan. 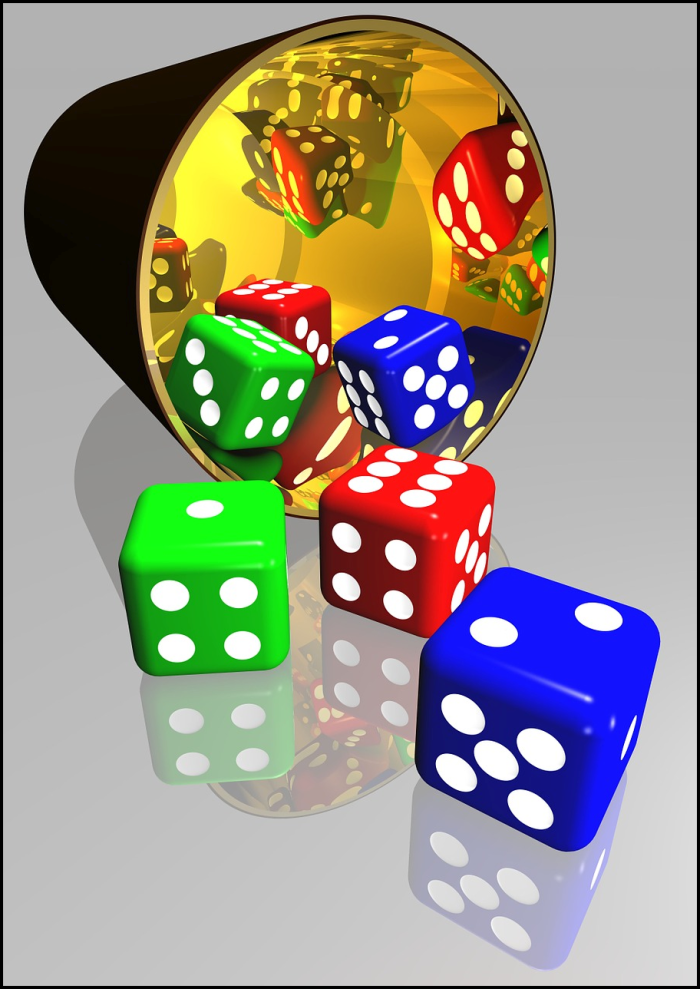 Our intelligence agencies, national security staff, and military leadership are afraid of a vicious old man with an uncontrollable temper? 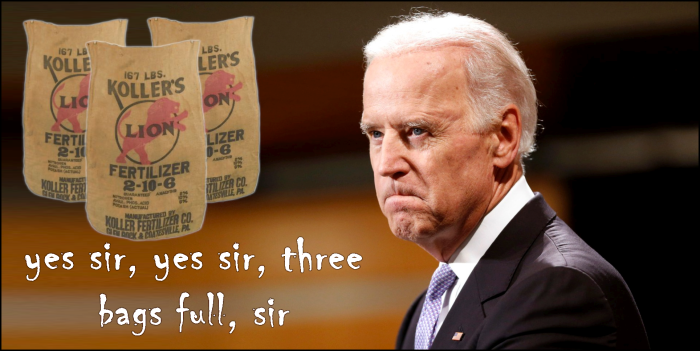 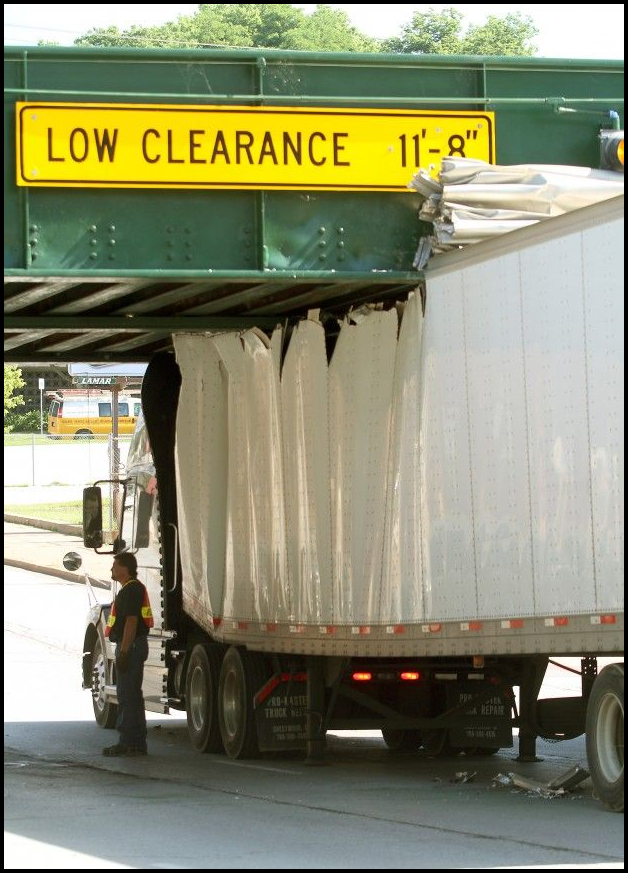 This is the desired outcome of those pulling Biden’s strings? 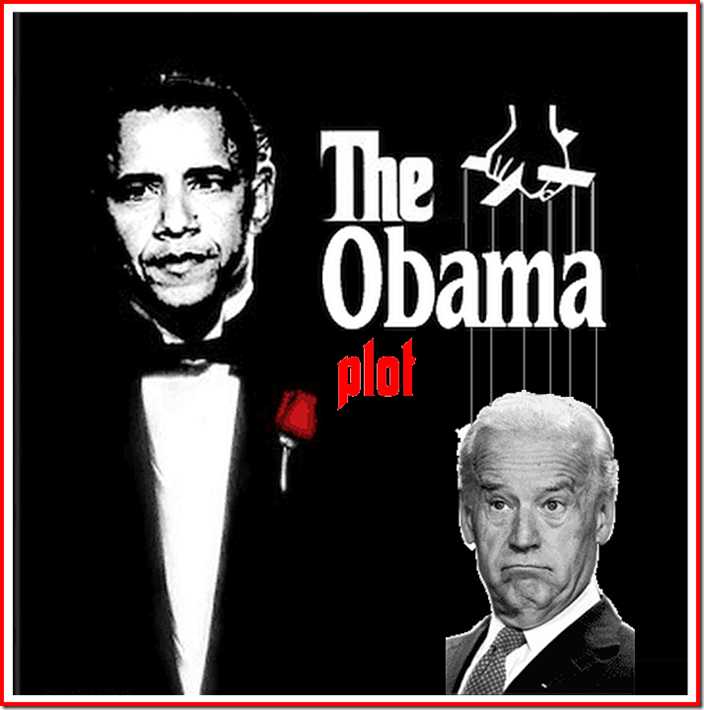 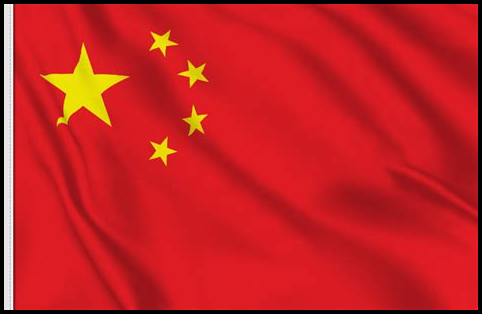 Or… a perfect storm, a combination of circumstances? 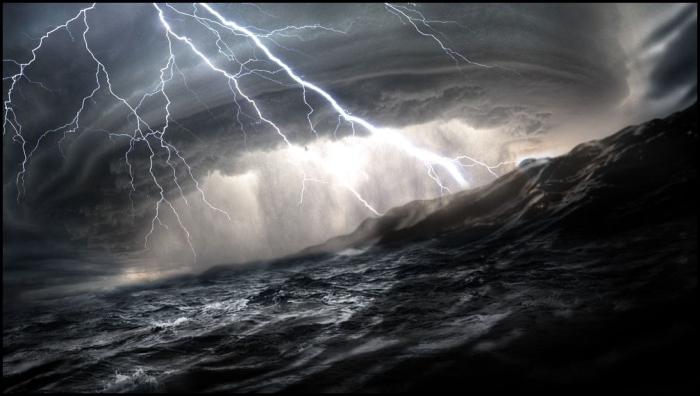 Of course, there is always the possibility of internal sabotage from those who wanted to remain or return and profit from another Afghan presence. This would be the deep state battling the deep state.

It really doesn’t matter. We are the United States of America, and we have the resources to project power anywhere in this world. What we lack is the will to hold the Democrats accountable for the failures and scandals on their watch.