THIS IS WHAT HONOR IN THE MARINES LOOKS LIKE

For those of you who have been disgusted with the behavior of Commander-in-Chief, President Joe Biden, his senior military leaders like Secretary of Defense Lloyd Austin, Generals  Mark Milley (20th chairman of the Joint Chiefs of Staff), Kenneth Frank McKenzie (14th commander of the United States Central Command), and others…

A military leader has a duty to the constitution, the country, their branch of service, their command, and their troops. If they see something is radically wrong, they have the option of following orders and accepting the consequences or resigning to speak out.

Under President Obama, many leaders – no-nonsense, serious fighting men were relieved of command, some on the flimsiest pretexts. Others were held accountable for systemic shortfalls and taking shortcuts to improve availabilities and to complete their missions. And, of course, some junior leaders took the fall for the mistakes of the senior leadership.

We now have, not senior leaders, but mealy-mouthed politicians kowtowing to a President who is obviously mentally impaired and delusional.

Here is an officer who has put it all on the line to question his senior leadership for a tragic and catastrophic order given by someone in the White House attempting to micromanage the Afghanistan withdrawal much as they handled Benghazi. The same people appear to be at the controls, and this time, instead of 4 dead Americans, we have at least 13 dead Americans – with the prospects for more.

Watch this video before it is removed from YouTube…

If it has been removed from YouTube, you can find it on the free speech platform at Rumble.com…

The KEY Questions that must be answered...

(1)  WHO PREPARED THE WITHDRAWAL PLAN?

(2)  WHO RECOMMENDED THE ABANDONMENT OF THE SECURE BAGRAM AIRBASE?

(3)  DID ANYONE AT THE WHITE HOUSE MICROMANAGE ACTION ON THE GROUND OR ALTER THE PLAN?

(4)  WHY HAS THE SENIOR MILITARY LEADERSHIP NOT RESIGNED IN PROTEST OR DISGRACE?

(5)  WHY ARE OUR MILITARY LEADERS CONTINUING TO REFER TO THE TALIBAN AS OUR PARTNERS WHEN THEY RELEASED THE ISIS  PRISONERS AND ALLOWED THEM THROUGH TO ATTACK AMERICANS?

(6)  DID ANYONE PROVIDE THE TALIBAN WITH A LIST OF AMERICANS, VISA HOLDERS, AND COOPERATIVE AFGHAN CITIZENS?

This is retaliation of 12 Marines and 1 Navy Corpsman?

The airstrike was launched from beyond Afghanistan less than 48 hours after the devastating Kabul attack that killed 13 Americans and scores of Afghans with just days left in a final U.S. withdrawal after 20 years of war. U.S. Central Command provided few details; it said it believed its strike killed no civilians.

Central Command said the drone strike was conducted in Nangahar province against an IS member believed to be involved in planning attacks against the United States in Kabul. The strike killed one individual, spokesman Navy Capt. William Urban said. <Source>

We should have destroyed a Taliban-controlled stronghold with B-52s,

An active-duty Army Sergeant, Cindy Bronson, posted a message for her fellow Americans in case martial law is declared: “Understand that if active duty military actually gets deployed within the United States, that weapon is not just going to be pointed at other people, other countries, it’s pointed at you. If you do not get in your house when I tell you to,” Bronson warned, “you become the enemy. Martial law. You know, when your rights get curtailed?”  This was posted to TikTok, the CCP-approved spyware masquerading as a social media app. <Source>

Time for an Article 32 hearing for this stupid soldier. It has been a long-standing article of faith that the United States military will not turn its weapons against American citizens. Posse Comitatus (18 U.S.C. § 1385) limits the powers of the federal government in the use of federal military personnel to enforce domestic policies within the United States. Heaven help us if martial law is ever declared outside an enemy attack or response to a natural disaster.

Pray for our honorable soldiers, especially this brave Marine and American patriot. 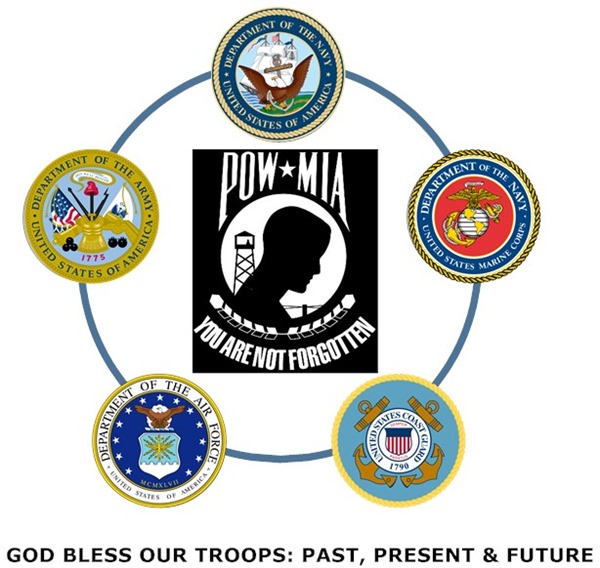 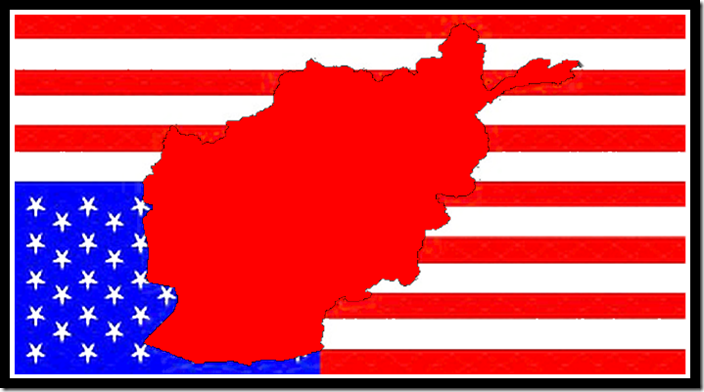 If this is true, one needs to ask a critical question…

IN WHAT UNIVERSE DO YOU HAND YOUR ENEMIES A LIST OF AMERICAN CITIZENS AND AFGHAN COLLABORATORS AFTER DISARMING THE MAJORITY OF YOUR MILITARY AND PROVIDING ARMS TO THE ENEMY?

Biden is pathetic and delusional… 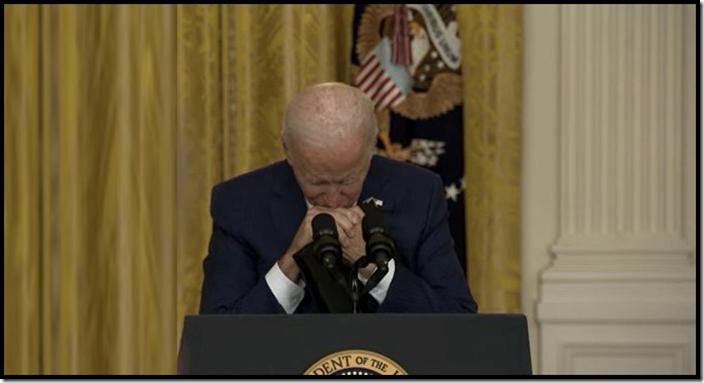 Again without specifics, Biden promised that the United States will "find any American who wishes to get out of Afghanistan" and "get them out" after the military has withdrawn without any explanation for how such missions will be carried out after a U.S. departure. And despite his administration's claims that every American who wants to get out of Afghanistan would be evacuated, Biden stated that a war has not ended with a "guarantee that everyone who wanted to be extracted...would get out."

Beyond a shadow of a doubt, President Biden and his cadre of progressive communist democrats cannot be trusted with the safety and security of the United States.

If this does not outrage every American, our country is lost.

Every Member of Congress that does not impeach Biden or demand his removal on medical grounds is an enemy of America.