WHO IS RUNNING THE GOVERNMENT WHILE BIDEN IS ON VACATION?

The Taliban is conquering Afghanistan and slaughtering and torturing men, women, and children.

All of the Americans who sacrificed their lives or were severely maimed have been dishonored.

The Department of Homeland Security has issued a cautionary warning about the likelihood of a terrorist attack.

The Taliban are now in possession of more Blackhawk helicopters than 166 other nations around the globe.

All the progress made by President Trump in the War on Terror seems to have been magically erased by Joe Biden, as the Department of Homeland Security issued a new terrorist threat alert on Friday, reports the Washington Times. According to the report, DHS has detected “signs of life in al Qaeda ahead of the 20th anniversary of the 2001 terror attacks.”

“The signs of life included the Islamist terrorist organization issuing its first new magazine in more than four years,” reads the report. “Homeland Security also reiterated its warnings over dangers stemming from what it has come to call racially or ethnically motivated violent extremists. It said that ‘increased societal strains’ during the coronavirus pandemic may spur greater violence from those elements.”

Of course, Biden’s Department of Homeland Security won’t link these signs of life to the Taliban’s nearly complete takeover of Afghanistan, thanks to Biden’s withdrawal. Nope. COVID! Blame COVID! Joe Biden even recently said he does not regret his decision to withdraw from Afghanistan.

The Afghanis were taught to fight under American air cover, which was abruptly withdrawn. Billions of American taxpayer dollars have disappeared with the enemy seemingly equipped with American arms and fighting vehicles.

President Joe Biden has shamed Americans by publicly stating that the second most infamous day in American attacks, September 11, 2021, will serve as America’s last day in Afghanistan—to be known by the enemy as TVIA-day, Taliban Victory in Afghanistan. The Communist Chinese are already cutting mining deals.

All the while, President Biden is on vacation, and Americans are wondering how soon the United Nations and weak-kneed progressive communist democrats will see the terrible videos of beheadings and demand American intervention.

So who is in charge?

Certainly, it isn’t President Biden or Vice President Harris – both sock puppets for Susan Rice and her cadre of Obamacons. 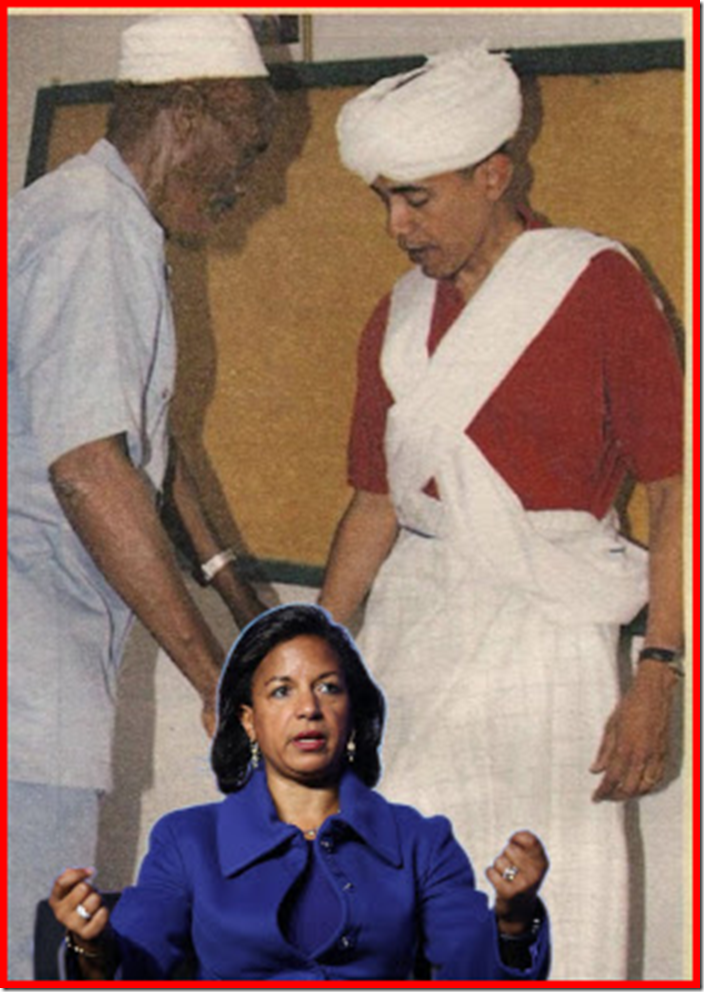 How many billions of dollars will, once again, flow into the corrupt cesspool that is Haiti in the form of humanitarian aid in response to a devastating 7.2 earthquake and an impending tropical storm? Money that will disappear and never been seen by the suffering Haitian people.

Meanwhile, our Southern Border is wide open, and we are being invaded by a hoard of illegal aliens, flooding our nation will poverty, illiteracy, disease, crime, and, yes, terrorists.

Our Constitution is being shredded…

The media moguls and tech tyrants are censoring the flow of accurate and important information – at the urging or explicit direction of governmental authorities.

One political party is at the root of our current problems. The progressive communist democrats! Distracting Americans with their bullpucky about former President Donald Trump, an insurrection that never happened, and the manipulation of our elections.

We are well and totally screwed.

But we can push back – starting under their noses… 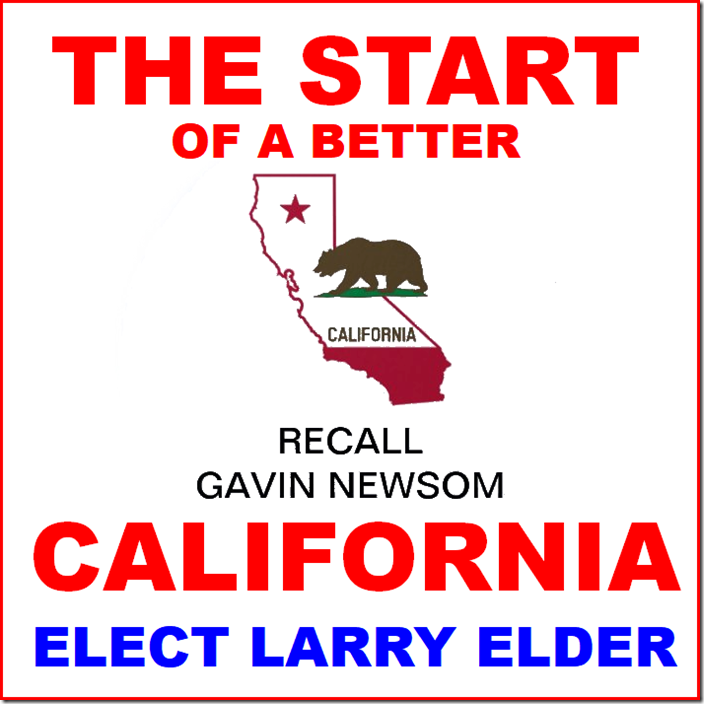 Start taking back our nation!