Have you ever noticed when the progressive communist democrat’s mainstream media propagandists want to distract you from democrat douchebaggery, they re-write the story to discredit their opposition from calling out evil and idiocy?

Courtesy of Steve Guest, the Special Advisor for Communications for Senator Ted Cruz.… 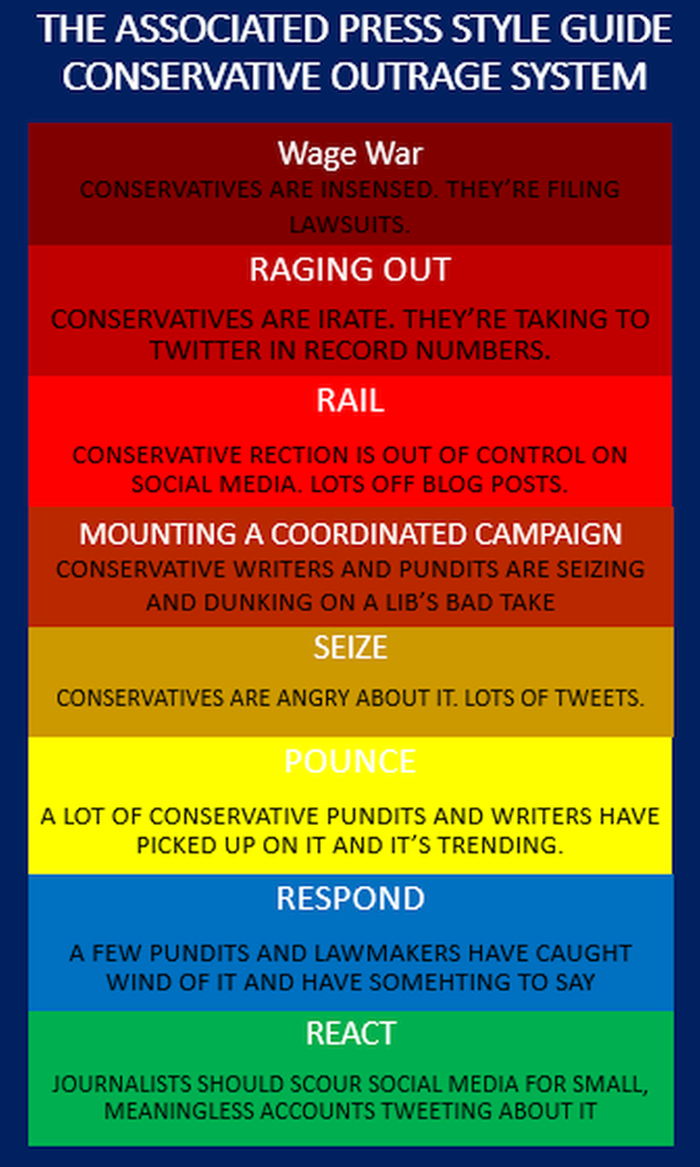 An example: security for me, but not for thee…

Consider the sheer idiocy and chutzpa of wannabe squad member Representative Cory Bush (D-MO), who recently defended her spending of $70,000 on private security while demanding to defund the police and put that money into social programs.

Absolutely disgusting when you consider that Bush represents St. Louis, awash in unchecked blood and violence...

"Today's decision to defund the St. Louis Metropolitan Police Department is historic," Bush said in a statement at the time. "It marks a new future for our city. For decades, our city funneled more and more money into our police department under the guise of public safety, while massively underinvesting in the resources that will truly keep our communities safe."

The idea Cory Bush wants to advance the progressive communist democrat agenda to release criminals into the community, defund the police that are absolutely necessary to protect the community, and wants to disarm law-abiding citizens should be abhorrent to the majority of Americans who want to go about their daily lives unmolested by criminals and crazies.

We cannot trust Democrats to adhere to our Constitution, the rule of law, or responsibly manage the safety and security of America and all Americans.