CLIMATE CHANGE: THE "OFFICIAL" WORD IS NIGH 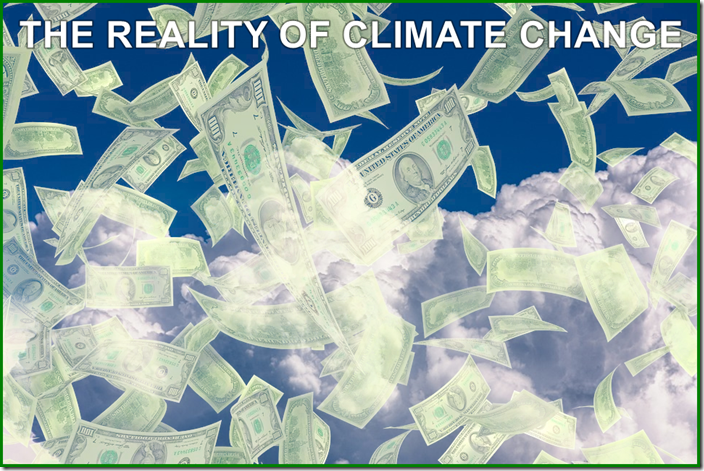 If you are a politician or a climate scientist, the two greatest things about the future are: memories of past inconsistencies and errors can be more easily explained away by claiming the erroneous assertion was based on the “best available knowledge,” and that in five to ten years, you cannot be held accountable for your boneheaded ideas or politically-corrupted science.

We are about to see this wonderfulness in two major events… 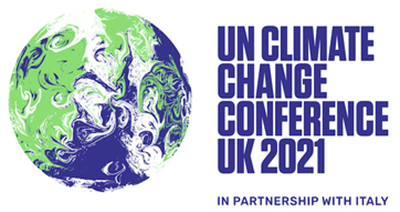 The United Nations COP (Conference of the Parties) will be held in Glasgow, Scotland, in the United Kingdom from October 3, 2021, to November 12, 2021. The COP26 summit will bring parties together to accelerate action towards the goals of the Paris Agreement and the UN Framework Convention on Climate Change. Look for yet another short time frame before we reach the tipping point to a certain planetary catastrophe. 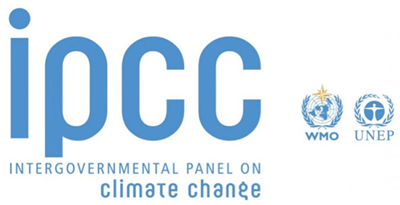 The United Nations IPCC (Intergovernmental Panel on Climate Change) will release the first part of its Sixth Assessment Report (AR6) sometime after its approval by the committee on August 9, 2021. The reports are designed for policymakers who need to understand the purported science behind the tough, costly, and freedom-limiting policy decisions that individual member states must make to prevent a planetary catastrophe, most of which reads more like science fiction than science fact. The science is cherry-picked, condensed, and simplified into a report format.

"The IPCC does not conduct its own research. It identifies where there is an agreement in the scientific community, where there are differences of opinion, and where further research is needed. It is a partnership between scientists and policymakers and it is this that makes its work a credible source of information for policymakers. IPCC assessments are produced according to procedures that ensure integrity, in line with the IPCC’s overarching principles of objectivity, openness, and transparency. IPCC reports are policy-relevant, but not policy-prescriptive." <Source>

The limiting factor of the papers chosen to represent the fashionable science of the day is that they do not include papers by well-credentialed contrarian scientists or papers that were improperly and deliberately denied publication in peer-reviewed journals or are not invited to participate in conferences. (See Climategate.)

(2)  While man's activities may influence the climate to some unknown degree, the primary drivers of climate change are beyond man’s control. These include the Sun’s energy output in all spectral bands, cosmic rays, the Earth’s position relative to the Sun, the Earth’s precessional and rotational dynamics, the Earth's magnetosphere, plate tectonics and vulcanology, the deep ocean currents, the internal dynamics of the Earth, and the greatest greenhouse gas of all” water vapor. None of which, I might add, can be altered by man on a global – or even a local scale.

(3)  Climate is a complex, chaotic interplay of fluid dynamics which resists modeling; in the same manner, one cannot adequately model and predict the stock market.

(4)  There is no answer for a global optimum temperature given the large climate differentials between the tropical equator and the frozen polar regions.

(5)  There are no known ways to accurately detect and measure man’s input to the climate equation or demonstrate its visibility against the natural variability of climate change.

(6)  Science has been corrupted by political ideologies, enforced through selective spending, and most scientists are afraid to speak out, lest they be canceled by their peers, lose their jobs, or be unable to seek funding for their work unless it reinforces, promotes, or extends the politically acceptable fashionable science of the day.

(7)  Consensus is a political, not a scientific, process, and a single paper can falsify the generally accepted science of the day.

Remember that these are political events seeking to use science to justify draconian political policies to:

(1)  perpetuate the existence of the United Nations without regard to the politics of its member states;

(2)  allow for the imposition of global climate taxes, which would make the United Nations self-funding and not dependent on the contributions of its member states;

(3)  create a cross-border enforcement mechanism that would supersede the national sovereignty of member states; and

(4)  advance toward the creation of a fascist world order by implementing enforceable United Nations/member states' working agreements and treaties.

We are so screwed when we lose our inalienable rights and constitutionally guaranteed freedoms to evil individuals with malevolent political motives.