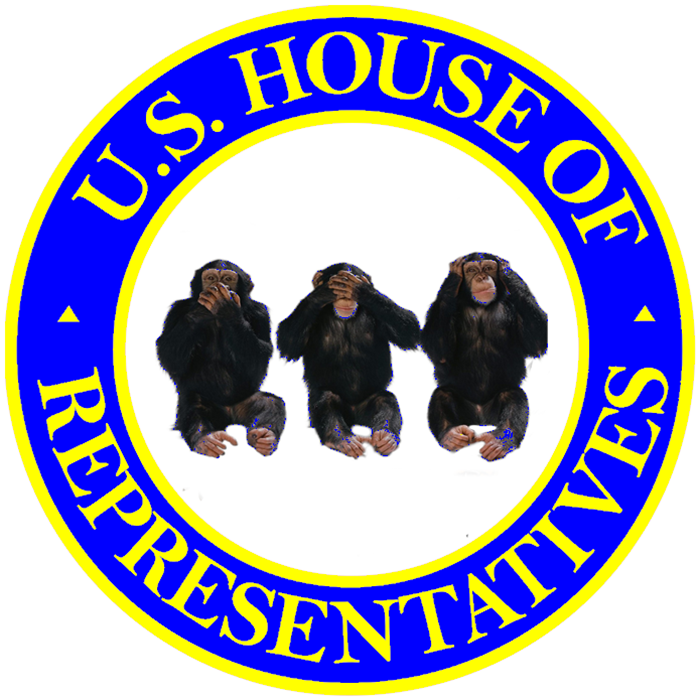 When a credible scientific hypothesis is labeled a conspiracy theory, you know someone is playing politics…

There was a time when anybody suggesting that the origins of the virus underlying the global COVID-19 pandemic might lie in the militarized research performed in an unsafe Level-4 laboratory at the Wuhan Institute of Virology was branded by the Democrats and their mainstream media propagandists as a conspiracy theorist.

We were assured by prominent scientists, many with undisclosed conflicts of interest, that the most likely origin of the virus was a bat and then passed on to humans through an unknown transfer mechanism.

The rapid, open, and transparent sharing of data on this outbreak is now being threatened by rumours and misinformation around its origins. We stand together to strongly condemn conspiracy theories suggesting that COVID-19 does not have a natural origin. Scientists from multiple countries have published and analysed genomes of the causative agent, severe acute respiratory syndrome coronavirus 2 (SARS-CoV-2), and they overwhelmingly conclude that this coronavirus originated in wildlife, as have so many other emerging pathogens. This is further supported by a letter from the presidents of the US National Academies of Science, Engineering, and Medicine and by the scientific communities they represent. Conspiracy theories do nothing but create fear, rumours, and prejudice that jeopardise our global collaboration in the fight against this virus. We support the call from the Director-General of WHO to promote scientific evidence and unity over misinformation and conjecture.  <Source>

In February last year, the lab leak concept was refuted as a conspiracy theory in a letter signed by 27 experts, including Daszak, and it was published in The Lancet. The letter praised China's early response to the Covid-19 outbreak, calling it "remarkable". According to some emails obtained by the US Right to Know, a nonprofit group, Daszak, arranged The Lancet statement condemning the lab-leak hypothesis and sought notable scientists to sign on to it.

Peter Daszak, an American scientist who spent his whole career discovering dangerous viruses in wildlife as well as in bats and collaborated with the controversial Wuhan Institute of Virology (WIV), has been removed from the investigation of the Covid-19 origins team that is being conducted by a panel under the aegis of The Lancet journal.

Daszak, who was a key member of the World Health Organization's (WHO) Covid-19 investigation team, had a long working relationship with the now-popular Chinese virologist Shi Zhengli—also known as China's "bat woman". He dismissed the lab leak theory and said that he did not see evidence of a Chinese cover-up, which is another controversial issue according to experts. <Source>

Over time and after virus sequencing and documentation, no virus reservoir could be found in any animal, and certain scientists were quietly discussing the appearance of a unique genetic sequence that is not found in nature but is introduced through the laboratory manipulation of viruses in a process known as "gain of function" research.

Senate Bill S.1348, known as the COVID–19 Origin Act of 2021, requires the Director of National Intelligence to declassify information relating to the origin of COVID-19 and for other purposes. The Senate unanimously passed the bill on May 26, 2021.

When presented to the House of Representatives for their consideration, the House Democrats blocked this critical legislation in a 216-207 vote.

Once again, you need to ask yourself why the Biden Administration and the House Democrats continue to protect the Communist Chinese Party?

Could it be that President Biden and his family are owned by the Communist Chinese Party through their business dealings and honeypots?

Could it be that members of Congress are also heavily invested in China?

The eight-term Member of the House of Representatives is a member of the Permanent Sub Committee on Intelligence, and the Committee on Energy and Commerce. He also sits on the Defense Intelligence and Warfighter Support subcommittee. Despite holding these critical national security positions, Rep. Welch (D-VT) has purchased shares in companies owned by America’s most dangerous adversary: the Chinese Communist Party. <Source>

What about Diane Feinstein (D-CA), the former Chair of the Senate Intelligence Committee, who employed a Chinese spy for nearly 20 years and then allowed him to retire rather than face prosecution and prison? <Source>. Or Eric Swalwell (D-CA), member of the House Permanent Select Committee on Intelligence, who appears to have been compromised by a  female Chinese spy? <Source>

What we need are more co-sponsors and fewer Democrat co-conspirators.