HOW AMERICA CAN CURE SYSTEMIC RACISM

It starts with an objective view…

There can be no disagreement that, in order to honestly examine the subject of systemic racism in the United States, one must start with a definition of systemic racism and proceed to an unbiased, objective examination of the phenomenon.

So, it makes perfect sense to me that a high-ranking official of the Democrat Party, the party of slavery, segregation, racism, Jim Crow, the KKK, and the fight against civil rights legislation, would invite members of the anti-America and manifestly corrupt United Nations’ Human Rights Council, whose members represent some of the most horrific human rights violators in the world, to examine the systemic racism found in American institutions which are mainly controlled by Democrats. 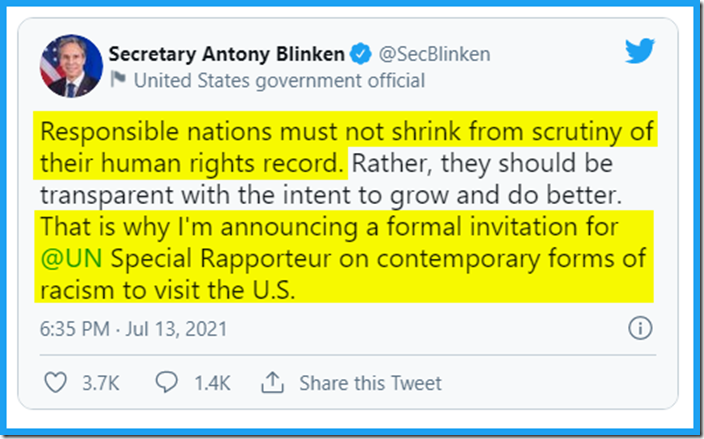 It’s not their words; it’s their actions…

Or, in the words of Morgan Freeman… 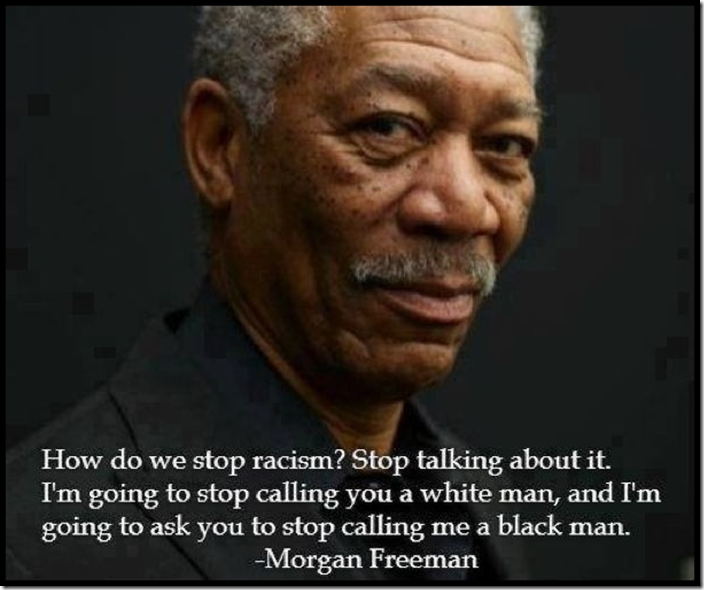 When will the Democrats stop picking at the nation's racial scab, allowing the underlying tissue to become infected and fester – all to pursue their goals of a transformative revolution that cripples or destroys America from within.

Never since the days of the racist Communist-in-Chief, Barack Hussein Obama, have we seen race relations deteriorate to the point of sparking a race war.

After religiously listening to countless hours of The Mark Levin Show in podcast form, including weeks of book self-promotion, I developed a few fundamental expectations.

(1)  Given the title, I expected Levin to go beyond the tedious and endlessly debated technicalities of Marxism to provide a working definition before exploring the various flavors of modern-day Marxism in America. And how these versions were being sold by the multiple factions attacking and subverting America from within.

(2)  I expected the book to include an actionable playbook which the lovers of liberty could use to debate, persuade, and help defeat the toxic and malignant Marxist opposition.

(3)  And, I expected the book to conclude with a passionate call to action, Urging all readers to become freedom fighters and to engage the enemy with any and all abilities and resources they could muster.

I was somewhat disappointed. Some of my expectations were met, although this is not an easy read, nor are there any illustrative timelines or diagrams to explain connections between concepts and events.

Here is an example of a useful illustration explained step-by-step in Curtis Bowers' documentary film "AGENDA: Grinding America Down" which illustrates the progression of Marxism through our culture. 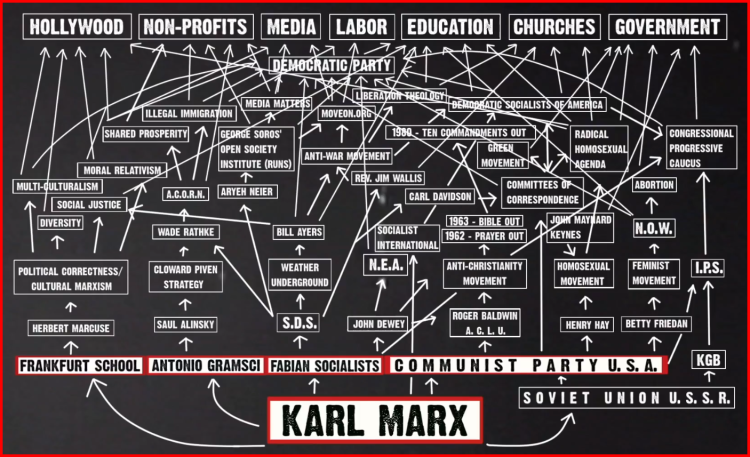 ["As the Marxist Revolution accelerates, our country is in crisis. Unmask America’s enemies, discover their strategy, and combat their influence with truth." https://www.agendadocumentary.com/]

There was no traditional front matter such as a table of contents or an introduction to prepare and guide the reader through the various chapters and to motivate them for the battle ahead.

There were continual references to Levin's other works, which serve as a contextual background for his present thoughts.

“I have written about Marxism at length in two earlier books—Ameritopia and Rediscovering Americanism and the Tyranny of Progressivism and discuss it regularly on my radio and television shows."

"American Marxism has adapted the language and allure of utopianism, which I wrote about at length in my book Ameritopia."

"I wrote of mass movements in my book Ameritopia..."

“As I explained in Ameritopia...”

“I closed my book Liberty and Tyranny…”

“Moreover, in my book Plunder and Deceit…”

I am surprised that the editors did not correct references to the "Democratic Party" and replace Democratic with the party's proper name, the Democrat Party. [My bad - see a comment from a reader Mark.]

While there are many references arranged by chapter, there is no index.

And surprisingly, his self-proclaimed “most important book” ended not with a dedication to his family, but to his beloved dog “Barney Levin.” 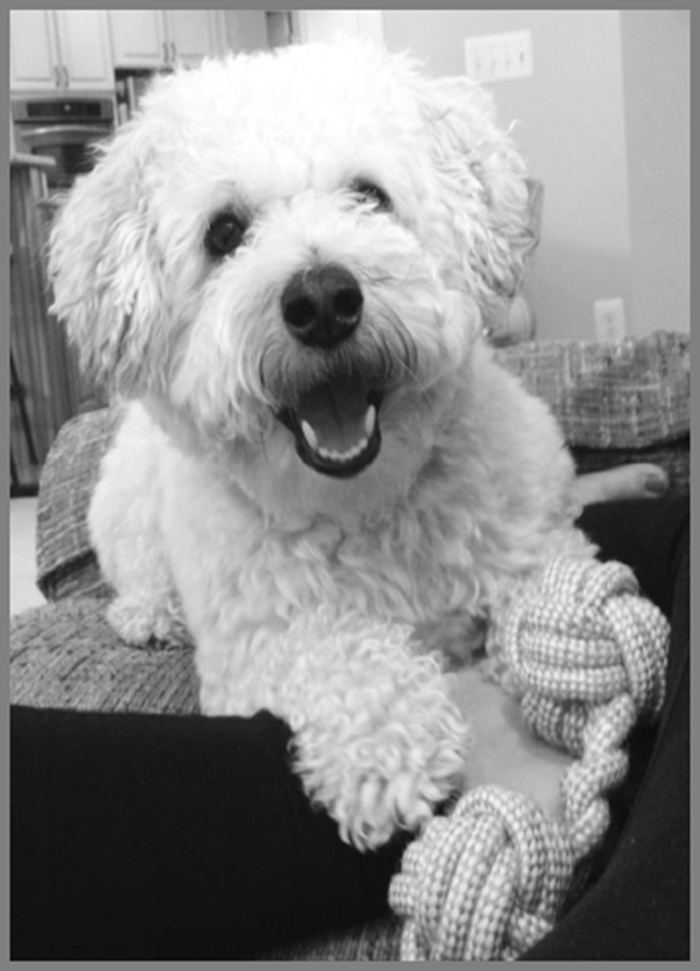 Will this book, with its massive pre-sales, inspire a movement like the Tea Party? Providing a rallying cry to patriots across our nation? It’s possible but unlikely given its density.

My primary takeaways are: pay attention, stand up, participate in local politics, and use the time-tested tactics of the leftists (e.g., Alinsky’s Rules for Radicals, BDS) against the leftists. Personally, I would add -- do double dirty to them before they do it to you.

An analogy: I expected someone to tell me the time, not how to make a watch. In other words, I find a Ben Shapiro easier to read and more actionable than a Mark Levin. Perhaps I am somewhat biased because, as a daily listener to the podcast, I may be rather blasé. After all, Levin has already read excerpts from the book extensively on his radio program.

Would I recommend this book to my friends or give it as a gift? The short answer is no. I might send a favorable review to see if they were motivated enough to purchase the book independently. Because without motivation, few would slog through the book, fewer still would take notes, and even fewer still would take action. But, of course, this is true of most political books.

A friend invited me to receive a signed copy of the book and meet Mark Levin at the Reagan Museum, about fifteen minutes from where I live. I thanked him and told him to offer the opportunity to a fanboy.