I AGREE WITH THE NEW YORK TIMES, THE AMERICAN FLAG IS DIVISIVE…

It is not often that I agree with the New York Times, the paper that knowingly censored the news of the Holocaust and Stalin’s ethnic cleansing in Ukraine. The paper that cheerfully puts our nation at risk by printing intelligence methods and sources to provide aid and comfort to our enemies. The paper that lies, using anonymous sources rather than reporting the facts.

But, today, as I celebrate the Fourth of July, I find myself in total agreement with the New York Times. 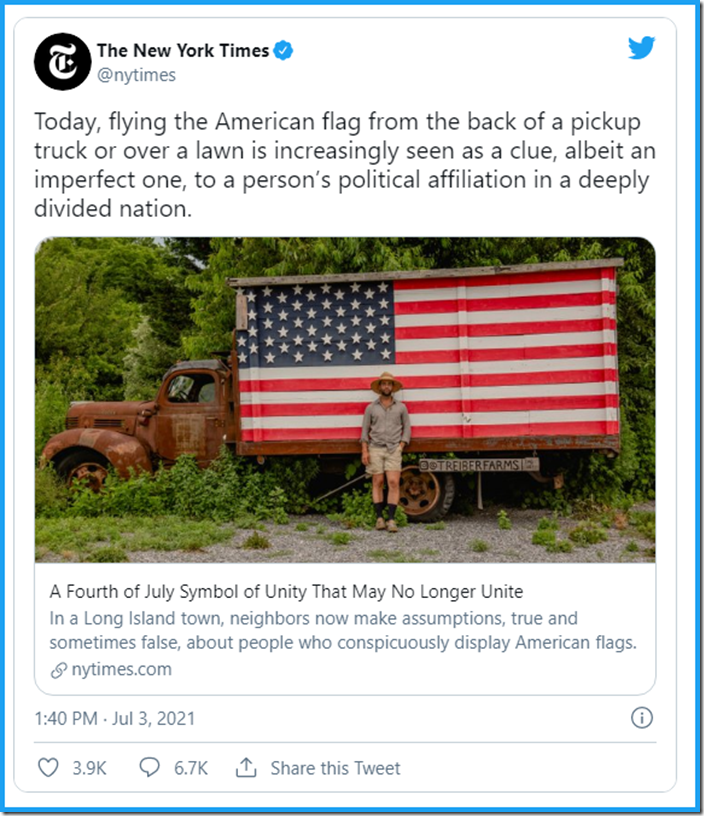 Think about what the New York Times just said in its verified official Twitter feed – that you somehow can use the American flag as an indicator, albeit an imperfect indicator, of a person’s political affiliations. It’s a true statement. 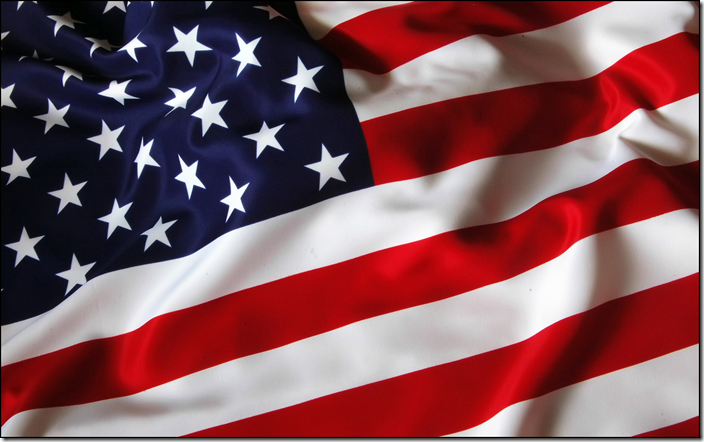 It divides those of us who honor our country, its constitution, and its exceptionalism from those who hate their country and believe America is a colonial oppressor, systematically racist, and needs to be fundamentally transformed into a communist paradise of unicorns, rainbow farts, and self-licking lollipops.

But most of all, it divides the shit-weasels, Mofos, assholes, and garbage people from the rest of us patriotic Americans.

And there is nothing like flying the Democrat Party flag to remind everyone you are an ASS! 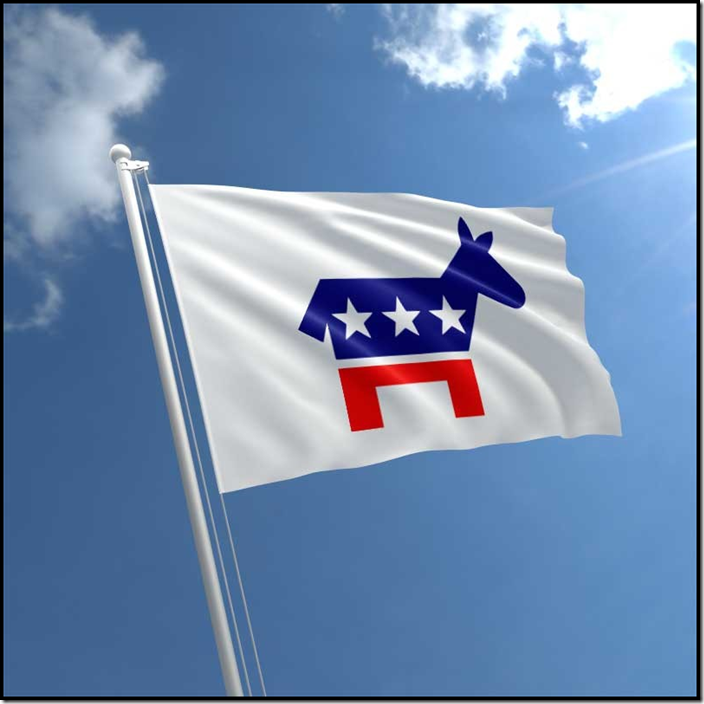 I hope you are enjoying your non-political, non-denominational, non-ideological barbeque today. 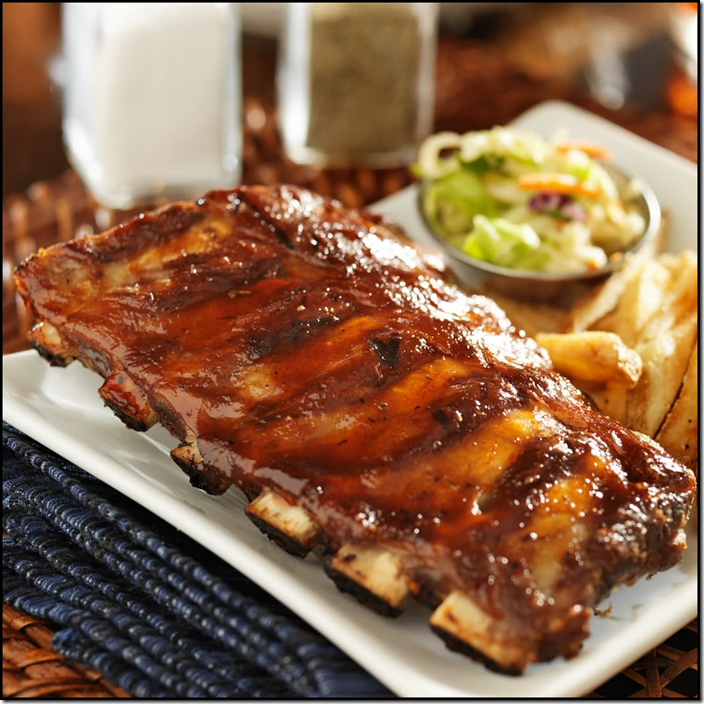