CAN THE GOP TRUST LINDSEY GRAHAM OR IS HE A TROJAN HORSE?
ANOTHER FATAL LESSON IN ATLANTA, GEORGIA: DO NOT RESIST ARREST, DO NOT FIGHT THE POLICE

After a weekend of craziness … 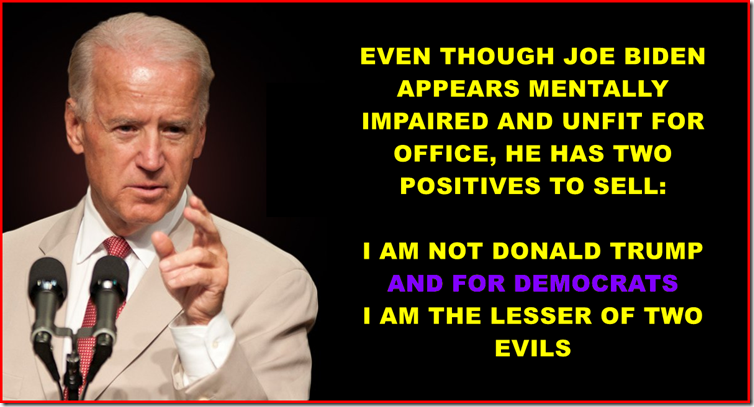 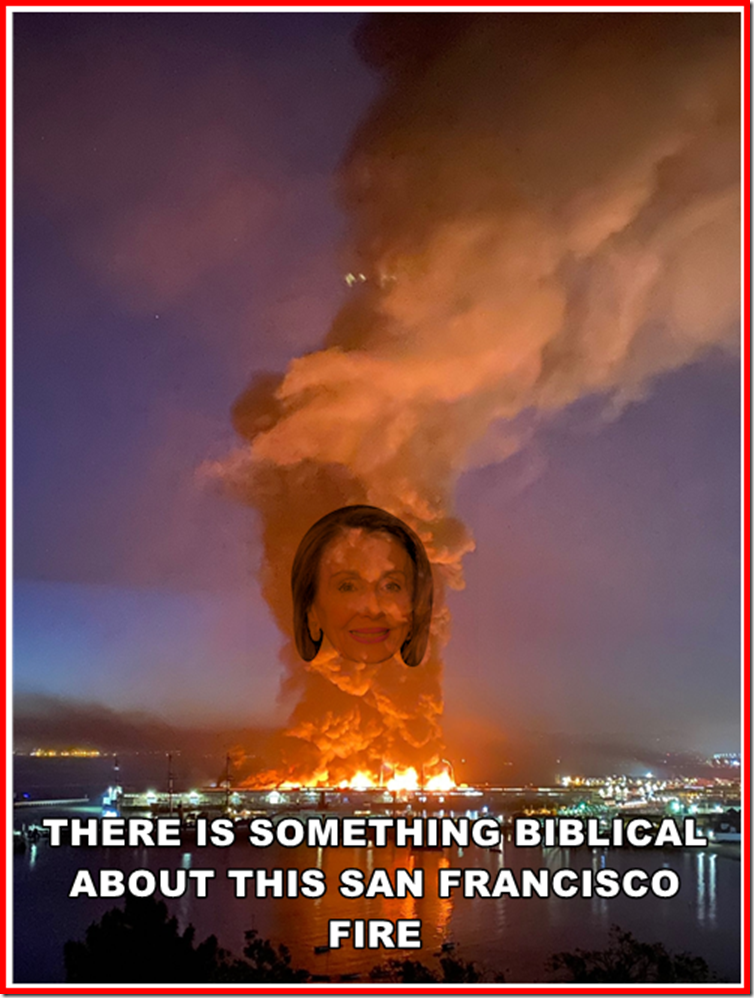 Turn off the media!

After a weekend of craziness …

Turn off the media!