Still no politics and no shopping … 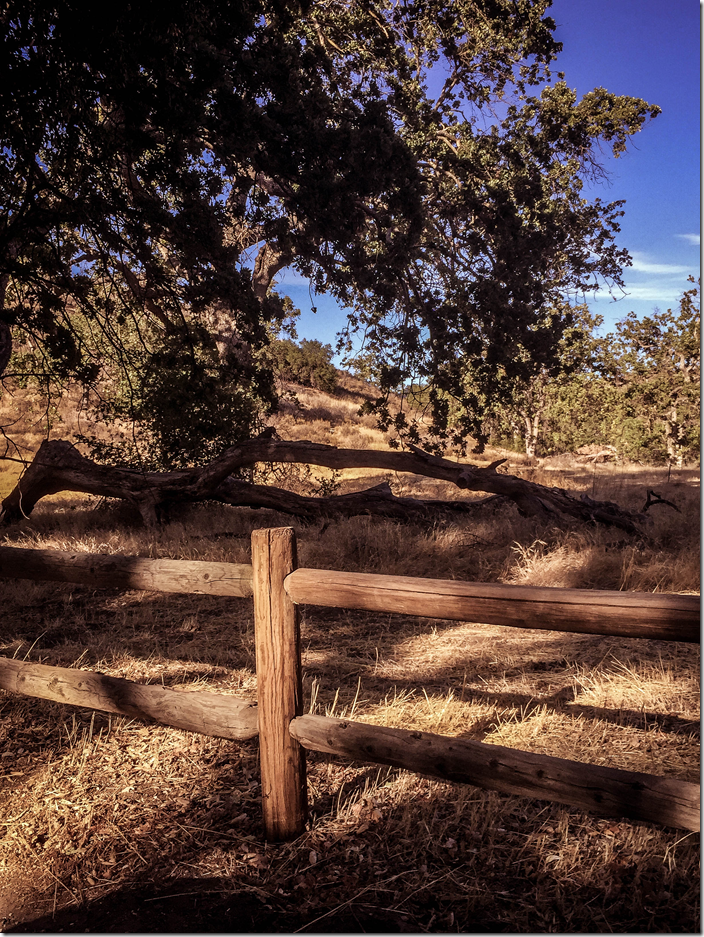 Hope everybody is at peace.

Still no politics and no shopping …

Hope everybody is at peace.